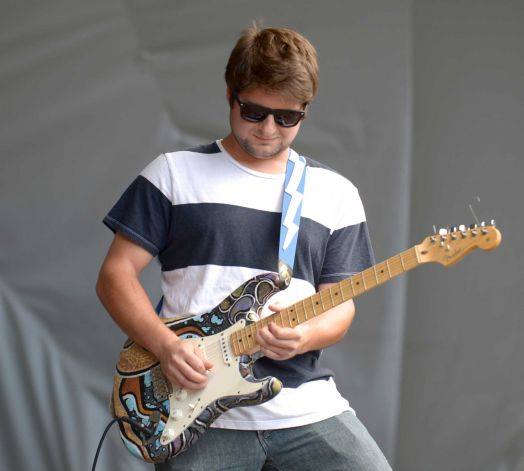 Jesse Lynch aka Chonk Beats is a music producer from the USA. While he’s relatively new to Lofi Hip-Hop producing, he’s not new to the world of music production. Jesse is a multi-instrumentalist who has been writing and performing music for nearly 15 years. When the music performance world was halted by the pandemic, Jesse created the alias Chonk Beats and began a journey into the world of beat production. Join him on his journey, and enjoy some Chonk Beats.
instagram 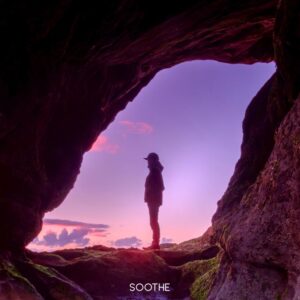